We just updated the app with another new Upcoming IPO …

HackerOne was started by hackers and security leaders who are driven by a passion to make the internet safer.

The HackerOne platform is the industry standard for hacker-powered security.

The company partners with the global hacker community to surface the most relevant security issues of their customers before they can be exploited by criminals.

HackerOne is headquartered in San Francisco with offices in London, New York City, Singapore, and the Netherlands.

To date, HackerOne has raised $110.4 million in private financing from 4 rounds of funding.

If you’re interested in this possible upcoming IPO, then please download the IPO Wait App to make a pledge.

We’ll keep you updated with the IPO plans for HackerOne!

Have a great day, 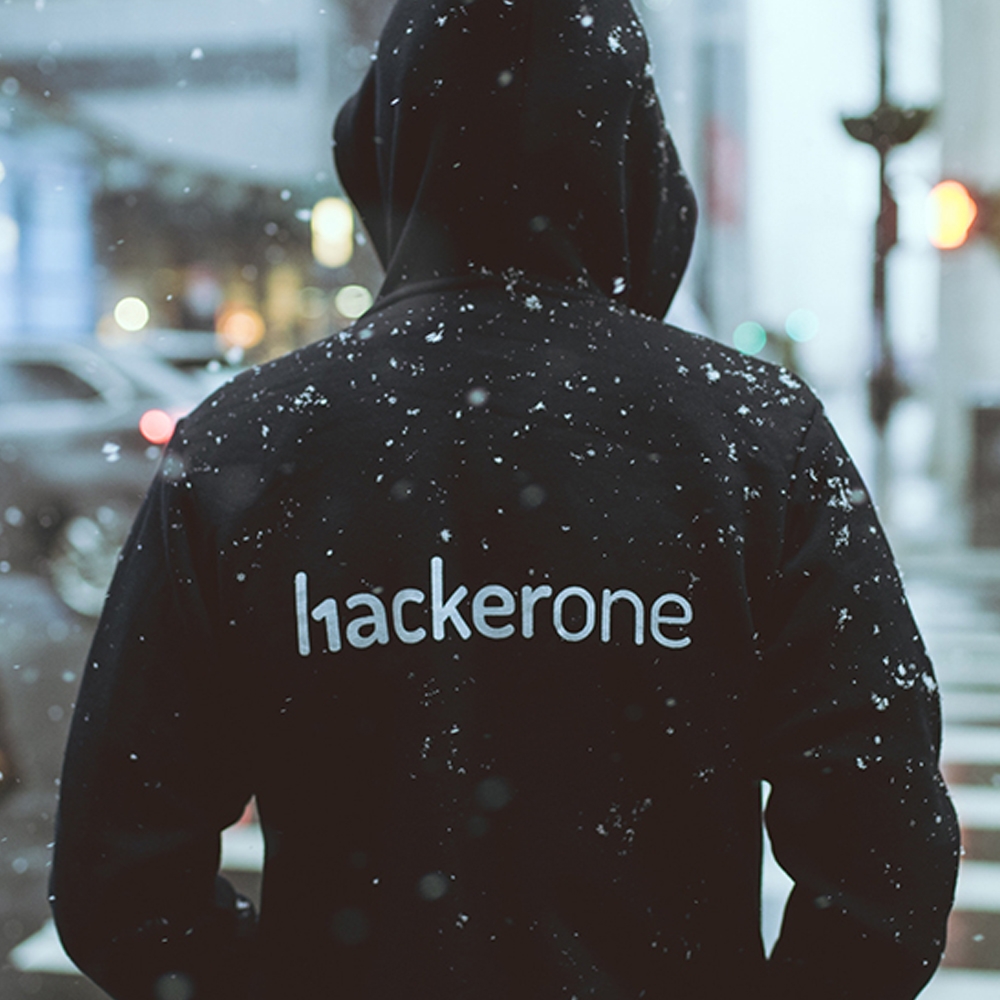 IPO Wait is an Investor Waiting List for Pre IPO Stocks and Shares. If you're interested in investing in Pre-IPO companies, or just want to stay up to date on IPO News, then be sure to Download the IPO Wait App. Thanks for visiting the site. We look forward to sharing all the Best Upcoming IPOs of 2020, 2021, and 2022. View all posts by IPO Wait Syndicate